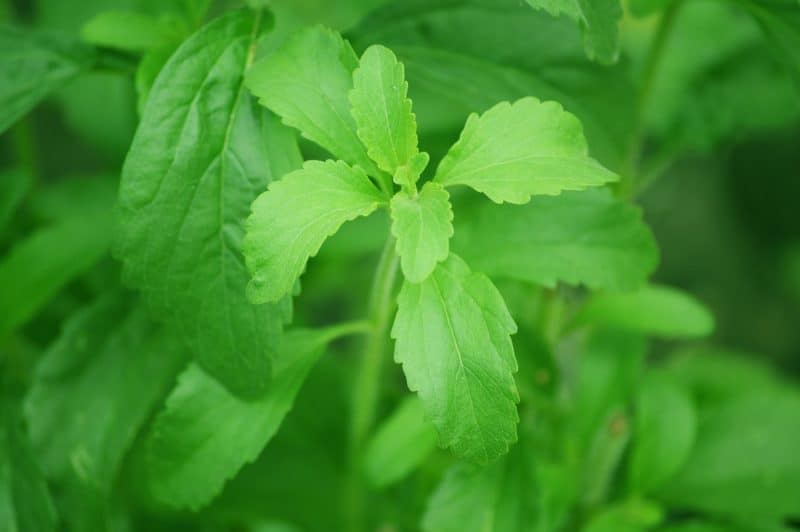 Plants and neural functions: from stevia to digitalis until artemisia

In this brief article i will focus mainly on digitalis, acting on heart thanks to reward system, and on artemisia, used also in moxibustion a typical yang stimulating practice from traditional chinese medicine.

Digitalis purpurea, garden plant, contains digitoxin digoxin and some other glicosides. These chemical substances act mainly on heart, by regulating the dopaminergic neurons originating from the SNC VTA reward system.

This plant can be toxic being venomonous, so it could even be mortal. Its origins are european. In the first year it produces leafs, then in the second summer it produces flowers from white to purpur colors. It acts in case of heart deficiency and atrial fibrillation and this is due to how the autonomous nervous system increases the local heart releasing of dopamine. The glycosides got from the leafts and flowers are able to regulate the cell functions too, the cell potential the cell enzymes. Chineses studies too in 2008 and 2013 enlightened how the glycosides and L-DOPA are cardiostimulator, by both neural and local way.

The reward system like i wrote in some other articles, is central having basis in midbrain VTA but it links with SNA autonomous nuclei, like i underlined in my PhD thesis, so it can improve the whole autonomous function, reducing the so called dysautonomias.

Even if used in near to toxic quantity, it can give confusion and diarrea until visual perturbations. For this reason it is always dosed in clinical use. Stevia glycosides have been described in my article about this topic and now stevia is commonly used as natural sweetener by many drinks companies.

Artemisia vulgaris, called also moxa since it is the plant of which is made the moxibustion sigare, called also saint john erb, or sailer tobacco, is relative to artemisia absynthium but lighter we can say. The name comes from Artemis, the patron of women. In all traditions it improves ovulation and alleviates menopause. It has been also used like additive to haromatize lupulo in bier, considered magic herb for the walkers also. European plant, high and strong, haired leafs long until 10 cm, dark green. It has a strong perfume, and at the end of summer some flowers appear colored in some kinds of red. It can reach 2 meters high.

The leafs, artemisia extracted molecules, are used for moxa like i will say, but also for tonic and bitter digestive: this is able to destress and calm neural system, balancing the membrane potential, and also being destressing on reumatological system and regulating the menstrual cycle. Flavonoids are also present and useful as antioxydants. For these reasons it can be used for dismenorrea, and the placenta expulsion, but also on nervous tension, and some kind of depression. It can in infuse also help the anxiety, until being useful in epilepsy.

It is finally used in moxibustion, the sigare stimulating yang points, increasing the hot energy in our body-mind unity. A use is on BL67 to reverse the fetal position from podalic to cefalic. Other use are on abdomen to stimulate the sacral and abdominal vagal parasympathetical branches to increase the global yang and qi energies in case of asthenia and loss of energy, loss of heart functions, some insomnia cases, memory dysfunctions, general and local coldness and so on.

So it can be used in sigars or in infusions like i described. In excess it can give nausea, hepatical damages.

We can say that these three plants have in common the hability to act on neuron to regulate its membrane potential, usually set on -60mV thanks to the regulation of Na K Ca Cl equilibriums in and out of the cell. Then these plants and extracted molecules are tonic on the main reward system functions, the happy molecules system in our brain, usually involved in the control of lymbic system and on directing the HPA insula SNA autonomous functions: when reward system is in good balance we have a good heart and gastroenterical function but also mental good features and hypofisis hormonal positive balance.

So we can say that using stevia can be a good natural way to reduce the use of sugar and also to tonify our reward and autonomous functions in small impact, and that in case of heart need of improvements, digitalis keeps to be a good natural molecule; finally that artemisia is a good tonic on our yang qi energetical systems thanks both to the molecules effects and to the points stimulations. We also see that traditional chinese medicine is linked a lot to mental and neural benefits: 1 since the molecules act on neural systems 2 since the points maps are related to the neuromer distribution 3 since it is linked to lifestyle regulation and part of this is the ZEN meditation, in which a koan is a short story stimulating the ‘truth’ research, maybe also during a yoga or qi gong kung fu session (increasing the muscles and brain BDNF).

I also underlined how the moxibustion positive effects are due to both the points stimulated both to the plant action to distress.

In conclusion the reward functions are linked also to natural molecules, for example derived from plants, or to meditation practice. 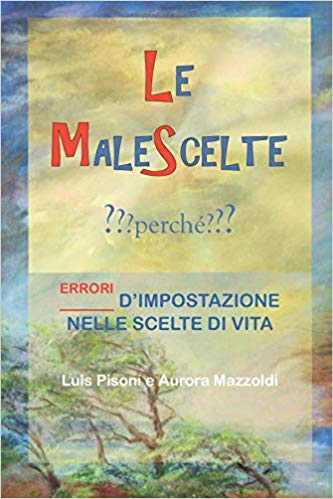 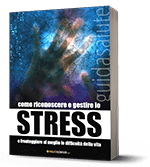